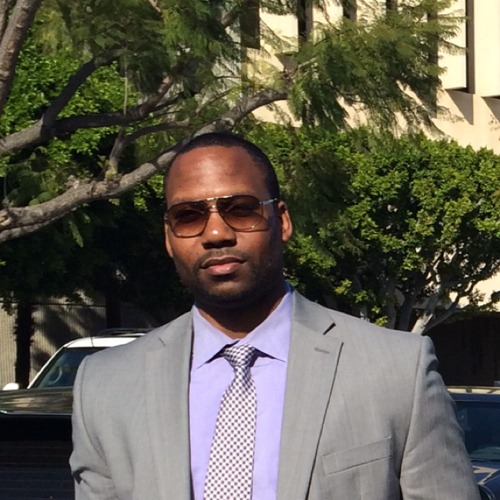 Mr. Carr is a “Triple-Bruin.” In 2003, he earned a bachelor’s degree in sociology from the University of California, Los Angeles. In 2007, he went on to receive a master’s degree and law degree from the joint degree program at University of California Los Angeles School of Law, in conjunction with the Ralph J. Bunche Center for African American Studies.  While in law school, Mr. Carr specialized in the Critical Race Studies concentration that focuses on intersections of race and the law.

Following law school, Mr. Carr became licensed to practice law in California and has been a licensed attorney since 2008. Before founding PLC Law Group, he worked as an associate at two private California-based firms and was a founding partner of Sias | Carr, LLP.

Mr. Carr is very active in his local community. He provides pro bono services to the FAME Legal Clinic and the National Action Network’s legal clinic. He also serves on panels for various community organizations, speaking on legal matters.