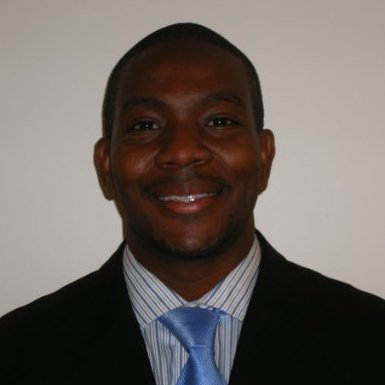 NA’SHAUN LAMAR NEAL is an associate at PLC Law Group. His primary focus is civil rights litigation, where he specializes in police misconduct. Mr. Neal has experience in federal and state courts.

After graduating law school, Mr. Neal clerked for the Honorable Raner C. Collins of the U.S. District Court for the District of Arizona (2008-2010) and Honorable Arenda L. Wright Allen of the U.S. District Court for the Eastern District of Virginia (2011-2013). While clerking, Mr. Neal worked on a wide range of civil and criminal matters, at all states of litigation, involving complex procedural issues and intricate questions of law. Prior to joining the firm, Mr. Neal was a Deputy Attorney General in the Appeals, Writs and Trial section of the Criminal Division for the California Attorney’s General, where he represented the state during felony appeals process and habeas corpus proceedings.

Mr. Neal is a “Double-Bruin” having received two degrees from UCLA: his undergraduate degree in Political Science (2004), and his juris doctorate (2008). Mr. Neal is licensed to practice law in California, Arizona and several federal courts.